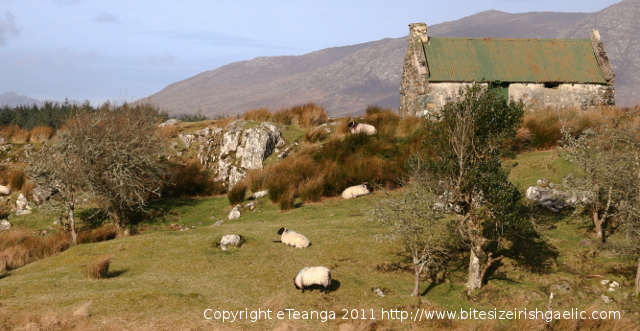 Why Are You Interested in Learning to Speak Irish Gaelic?

Little you may know it – you’re sharing a journey in the Irish language (also called Gaelic or Irish Gaelic) with thousands of others worldwide.

We come from different backgrounds

Perhaps you don’t speak a word of Irish yet.

Or maybe you speak cúpla focal (a couple of words).

You might even be a lapsed speaker coming back to the language.

Why do you want to speak the Irish language?

Please reply below, and share with us why you want to speak Irish.

PrevPreviousPhrases for an Irish Gaelic Christmas
Next[Email] No, I don’t have local Irish Gaelic classesNext

275 thoughts on “Why Are You Interested in Learning to Speak Irish Gaelic?”