Does the Irish language need saving? 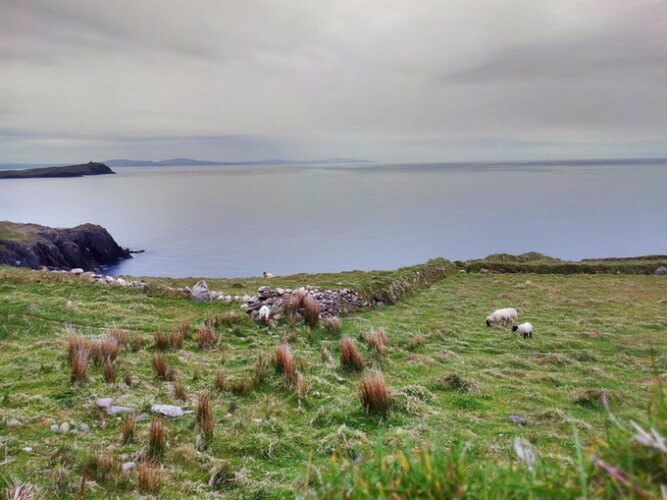 Irish language speakers congregated in Dublin, Ireland on February 15th 2014. The objective was to stand for the rights of Irish speakers in Ireland.

Are you surprised that speaking Irish is a human rights issue? What’s the deal? Read on.

Old-world attacks on the Irish language are simply not relevant

Irish Central posted opinions recently that it’s too late to save the Irish language.

Thanks to Jody Halstead from Ireland Family Travel for sending on the article (and catch her recent podcast episode with me about traveling to Ireland).

Guess what, the Irish speakers don’t need saving. Am I flapping my arms, drowning in a sea of English? Nope.

I’m living my life. I use Irish with some friends. I speak Irish to my son. I speak Irish at home. I live in a comfortable house. I drive a car. I get to cycle along the River Shannon every day. I get to eat Irish fried breakfast at the weekend.

In other words, do I need saving from a cynical English speaker who’s repeating what he’s been himself told since he was born? I could care less.

It’s about you learning to speak Irish. It about you using Irish in Ireland and outside of Ireland.

The march this past February highlighted demands of Irish speakers in Ireland. They don’t need help. They don’t need “saving”. They’re a vibrant diverse bunch of people with a shared objective.

Have a look at this video for some context with the “Dearg le Fearg” campaign (“Red With Anger”):

It comes down to respect. Irish speakers could do with a bit more respect. In particular, respect from institutions that would tax money pay for. Respect from the workers in those institutions.

The Irish language doesn’t need that respect. But it could do with it.

Learn to speak Irish to live it

There are thousands around the globe learning to speak Ireland’s native language. And most people in Ireland don’t even realize it!

Learn to speak the Irish (Gaelic) to make a real personal connection with the culture of your Irish ancestors. Learn Irish in order to use it when you visit Ireland, to get a smile from the taxi driver. Learn to speak Irish to show your respect for what has come before you.

(If you’re looking to learn a bit of Irish, try our free email course Irish for Beginners, and join Bitesize Irish Gaelic to access our full online learning program.)

PrevPreviousHow to say goodbye in Irish, and other listener questions (Podcast 014)
NextWhat are you doing for St. Patrick’s Day?Next

16 thoughts on “Does the Irish language need saving?”