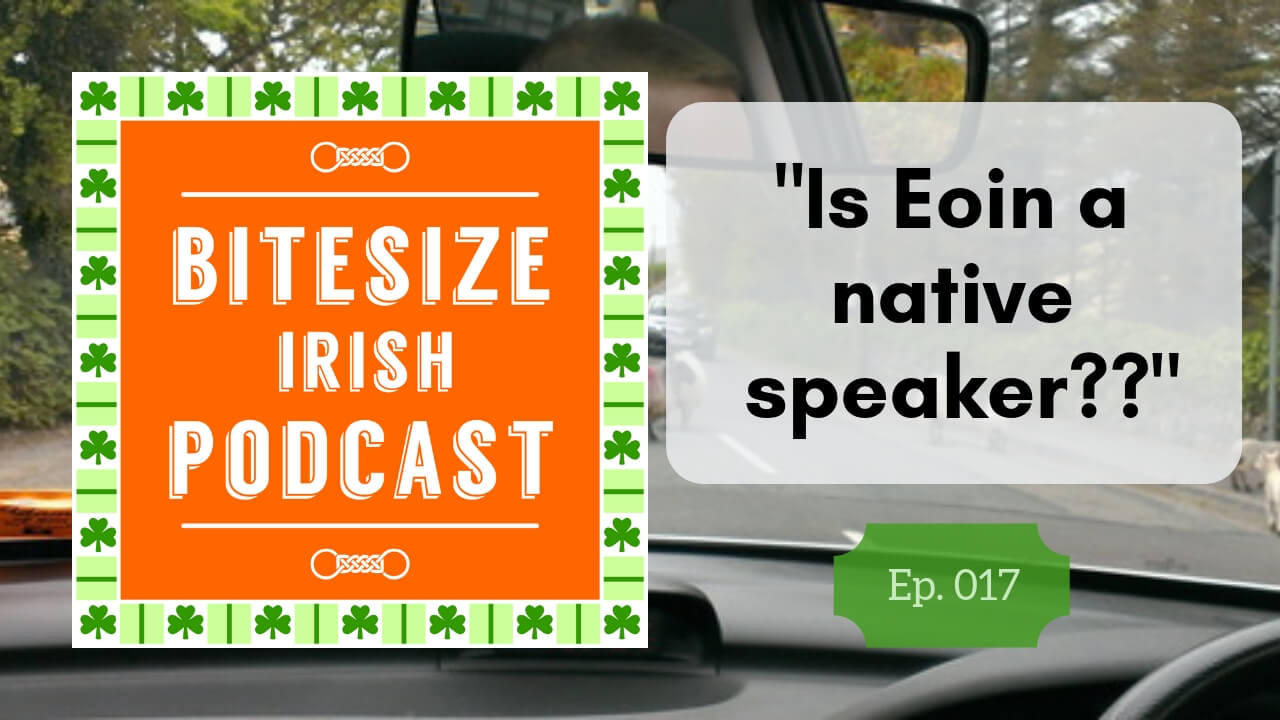 Lots of listener questions, plus emails we have received about learning to speak the native language of Ireland. Eoin also addresses a forum thread about whether or not he’s an native speaker of Irish. What’s your opinion? Read on, and leave your comment at the end of this page.