How to say goodbye in Irish, and other listener questions (Podcast 014) 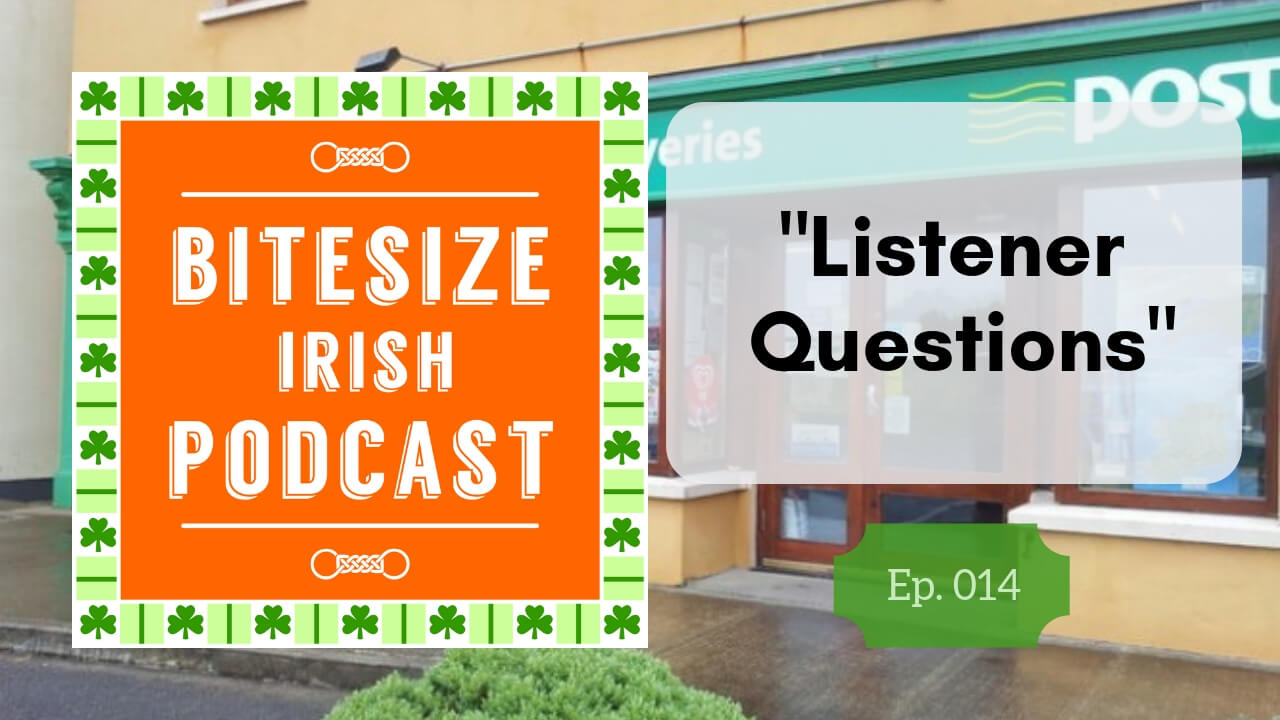 Have you been confused seeing some written Irish language, and having no idea how to pronounce it? Would you like to be able to say “goodbye” in Irish Gaelic? If so, listen to this episode of Bitesize Irish Gaelic Podcast for these and more listener questions with Eoin.

PrevPreviousTraveling to Ireland in 2014? Tell us your plans
NextDoes the Irish language need saving?Next

7 thoughts on “How to say goodbye in Irish, and other listener questions (Podcast 014)”