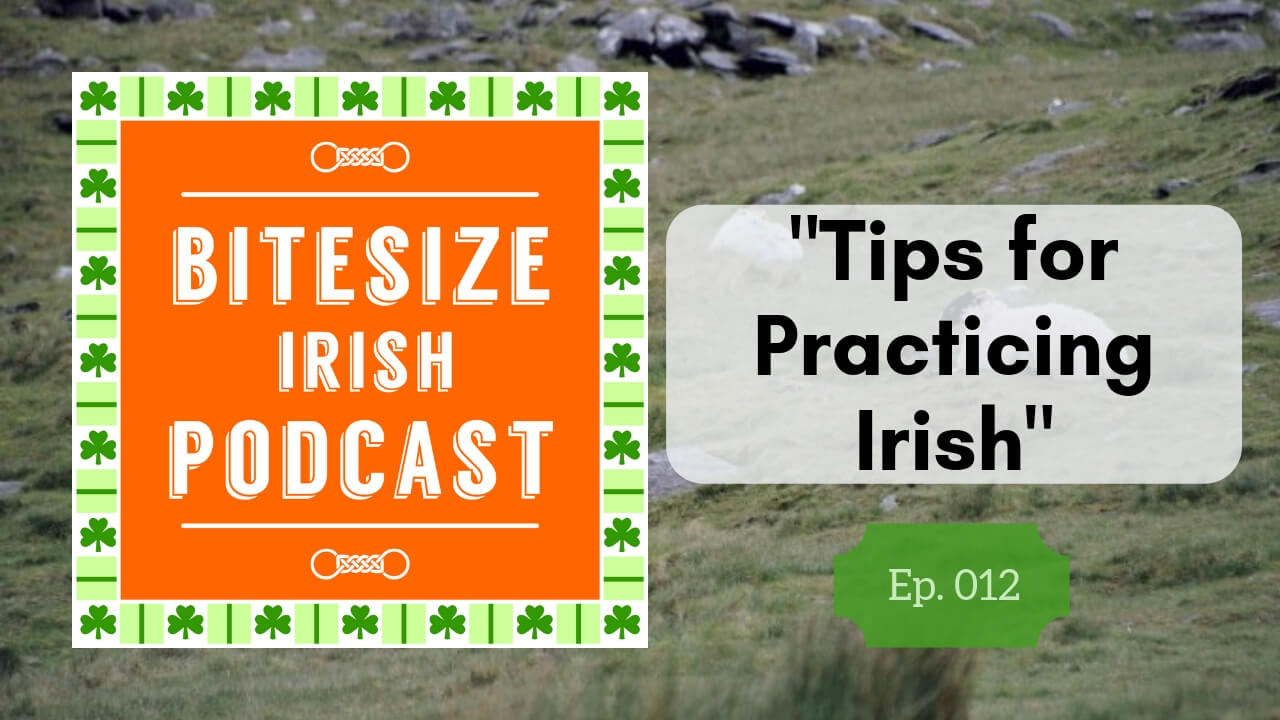 Are you learning Irish on your own? Do you feel like there’s no way to get into learning some Irish in your everyday life? Audrey Nickel shares five top tips to practicing Irish Gaelic on a daily basis. And you don’t need to be an advanced learner to practice these tips. Audrey recommends you make speaking Irish part of your life, and not just a side interest.

These strategies are taken from our e-book written by Audrey, The Secrets to Practicing Irish Gaelic Every Day.

Do you have any questions about the approaches Audrey mentions, or any of your own tips? Be sure to add your comment below.