Our Fada: The Importance of the Accent Mark in Irish Gaelic 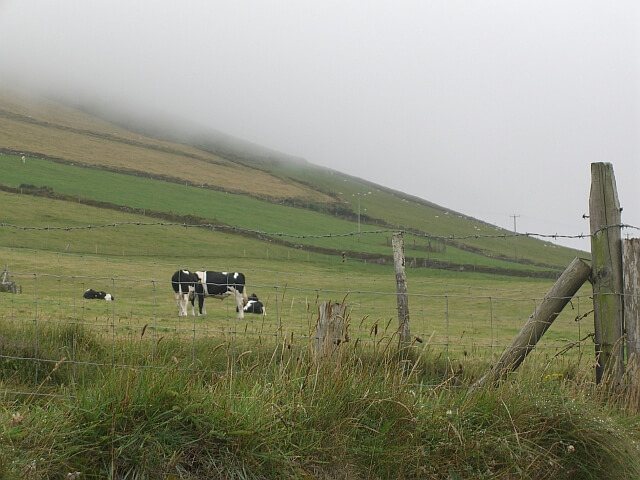 (If you prefer to learn from video, see our How to type the fada videos.)

One of the thing that frustrates me, living where I do, is the complete and utter lack of respect for diacritic marks.

I don’t know if it’s an American thing or an English language thing (I rather suspect the former), but to those of us who speak and use languages that have diacritic marks (including Irish Gaelic), it’s really a frustrating situation.

What difference does it make?

Diacritic marks aren’t just there for decoration. They supply a lot of information about the word in question, including how certain letters should be pronounced and often which syllables should be emphasized.

Also, in many languages (and Irish is one), sometimes the only difference between one word and another is the presence and placement of that little mark!

Irish Gaelic only has one diacritic mark: the síneadh fada (SHEEN-oo FAH-duh), or “long accent.” It’s also known in linguistic circles as an “acute accent.” Most Irish speakers and learners simply refer to it as a “fada.”

The fada is a right-slanting line placed over a vowel (as in the í in síneadh, above). It indicates that the vowel is to be pronounced “long.” In the Munster (southern) dialect of Irish, a syllable with a long vowel is typically emphasized (in other dialects, emphasis is typically on the first syllable, regardless of accents).

Pronunciation of accented and unaccented vowels

The presence of a fada can make a huge difference in how vowels are pronounced:

Irish has a lot of words that are identical in spelling except for the presence and placement of the fada.

The importance of the accent

Here are a few Irish words that can take on very different meanings if the fada is omitted, added where it isn’t needed, or misplaced (Bitesize members can access an entire lesson on this topic, complete with audio, at Lesson: The Importance of Accent Marks) Uppercase indicates a stressed syllable:

Céad (kayd): “First” or “a hundred,” depending on context

And these just scratch the surface! As you can see, it really is a major deal.

So how can I type a fada?

If you’re in Europe, you may be in luck: Your computer keyboard probably has an “ALT GR” key. All you have to do is hold down that key while typing the vowel you want and voila! The accented vowel will appear!

If you’re in the U.S. or Canada and running Windows on a PC, you pretty much have two choices: choose an alternate keyboard layout or use ALT codes.

The U.S. International Keyboard Layout lets you type a variety of special characters. For our purposes, you can get a fada over a vowel by typing first the apostrophe key and then the vowel. For example:

To set up this keyboard layout on your computer, follow the instructions in the link above.

Sometimes it’s not practical to use an alternate keyboard layout. In those cases, ALT codes are a good alternative, assuming you have a keyboard with a separate number pad on the right-hand side. To use ALT codes:

This may seem like a lot of effort at first, but if you write Irish a lot, you’ll be surprised at just how quickly you’ll start to automatically touch-type these combinations!

TYPING FADAS ON A MAC

If you’re using a Mac, as you might expect, this is quite a bit simpler.It’s not too bad.

Hold OPT + e and then type the letter you want accented.

If you have a smart phone and you need an accented character, all you have to do is hold down the letter. A selection of accented letters will appear above the keyboard. Then you simply slide your finger up and tap the one you want.

It’s all about respect

Just because English tends to avoid diacritic marks is no reason for people who love and respect other languages to avoid them.

Now, if we could just persuade those U.S. government agencies and registries to show that same respect!

PrevPreviousKeeping it Real: Assessing your Progress with Irish Gaelic
NextReports: The Irish Language Banned Once AgainNext

50 thoughts on “Our Fada: The Importance of the Accent Mark in Irish Gaelic”