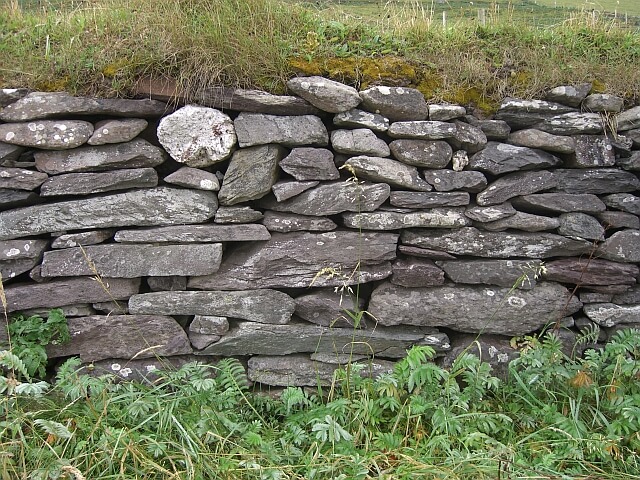 53 thoughts on “What’s the Difference Between Irish and Scottish Gaelic?”