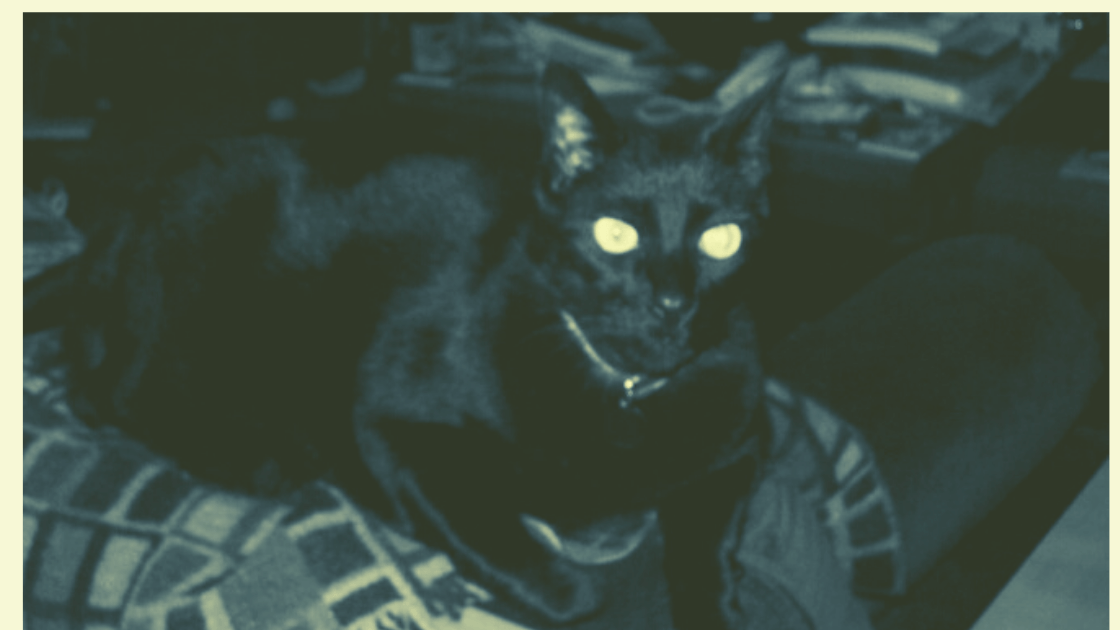 When I was a kid, Halloween was one of my favorite holidays.

After all, what could be more fun than dressing up and running all over the neighborhood after dark, begging for goodies and scaring yourself half silly in the process?

What I didn’t know when I was a kid, however, is that our modern Halloween traditions come from a truly ancient Irish pagan holiday: Oíche Shamhna (ee-hyeh how-nuh), or “Samhain Eve.”

Samhain (sow-un, first syllable rhyming with “cow”) is the modern Irish word for the month of November. It’s also the name of an old Irish pagan festival that marked the beginning of the “dark” half of the year (in Ireland, winter’s official start is on November 1)

In addition, it was thought to be a time when people could more easily see into the future. That’s quite a lot of mileage from one holiday!

It’s not surprising that all kinds of observances and traditions would stem from such a holiday…from ways to honor and welcome your dead ancestors to ways to frighten off malevolent spirits and creatures (with a little fortune-telling for good measure!)

(Interestingly, I learned all this from an Irish nun! That’s right…what I know about ancient Irish pagan customs I learned in Catholic school! Go figure!)

As Ireland gradually turned toward Christianity, many of the observances and beliefs surrounding Oíche Shamhna and Samhain were transformed into the twin holidays of All Saints (November 1) and All Souls (November 2), which collectively came to be known in English as “All Hallows” or “Hallowmas.”

The night before “All Hallows,” then, became “All Hallows Even,” which was eventually contracted to “Hallowe’en,” and later  took on the modern spelling “Halloween.”

Trick or treating is one ancient custom that’s taken on a thoroughly modern (and rather Americanized) slant.

It’s thought to have originated from a combination of two customs: One of dressing as something scary (the idea being that you would scare off the baddies before they got a chance to scare you…or worse), and the other of going from house to house representing deceased ancestors (and receiving a bit of food in return).

If you’re tired of the whole trick or treating scene, however, or if you’re an adult (and can’t arrange to borrow a kid or two), you might enjoy incorporating some other customs of Oíche Shamhna into your holiday:

Paying homage to your ancestors

The ancient Irish would have put out favorite foods for their deceased ancestors to enjoy as they wandered through the world of the living.

Whether or not you believe in ghosts, Halloween can be a nice time to remember the people who have gone before you.

One contemporary way of approaching this might be to hold a Halloween potluck, asking guests to bring something (food or drink) that might have been enjoyed by an ancestor they’d like to honor (If the person or people they’re honoring died a long time ago, they may have to get a bit creative. That’s part of the fun).

If they don’t have a favorite ancestor, they can also choose a figure from history whom they admire (in which case they will need to be even more creative!)

There’s no reason you have to limit your Halloween carving skills to pumpkins! While the link of Jack-o-Lanterns to the ancient Irish is somewhat tenuous, one thing we can be sure of is, when the Irish did start making Jack-O-Lanterns, they almost certainly didn’t use pumpkins.

Why not try making a Jack-o-Lantern out of a turnip, potato, a beet, a rutabaga, or some other vegetable (you can be creative!).

If your local fire code allows, a bonfire is a very traditional way to observe Oíche Shamhna, as well as other ancient festivals.

Originally they would have included burning animal bones (Hence the English name. The Irish name, tine chnámh, pronounced chin-eh khrahv, translates directly to “bone fire”), but you can omit that part.

If a bonfire isn’t feasible, a nice, roaring fire in the fireplace will suffice, and will also be handy for playing certain divination games.

And speaking of divination games…

We can’t be certain what games the ancient Gaels may have played (well, other than hurling, but aside from the fact that it doesn’t have much to do with Oíche Shamhna and requires a big field and specialized equipment, it can be seriously hazardous to your health if you don’t know what you’re doing!), but divination games are often attributed to Irish observances of this time of year.

Since you’ve got the fire handy anyway, and since nuts are ubiquitous in the autumn, games involving burning nuts are especially timely. This site mentions quite a few of them, as well as other divination games that may or may not be of Irish origin.

Interestingly, one of the most commonly recommended nuts for these games is the hazelnut. One of the names for the hazelnut in Irish is cnó Gaelach: Irish nut!

However you choose to celebrate…

You may also like our previous posts about Halloween:

PrevPreviousColor Me Irish
NextHow life goes on on the Dingle peninsula, even in mid Winter, with Felicity Hayes-McCoy (Ep. 6)Next